On September 21, 2017, the best engineers, research and production teams gathered at the World Trade Center in Moscow to present the leading industry award Aircraft Builder of the Year. Among the leaders are the Moscow Aviation Institute (National Research University). MAI won in two categories of the competition "For the training of a new generation of specialists in the aircraft building industry among universities" and "The Best Innovative Project". 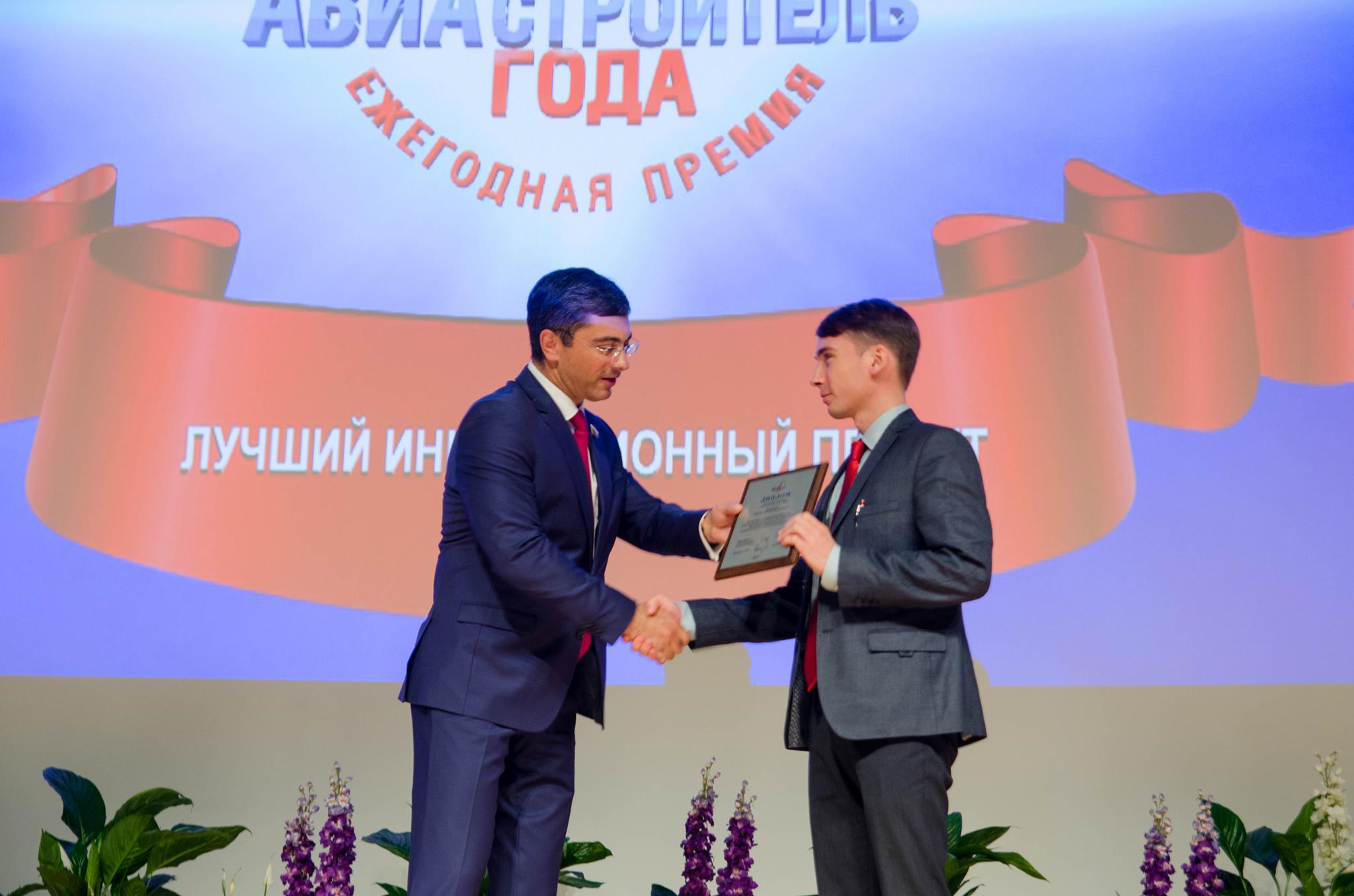 The development of a promising source of electricity for drones won the nomination “Best Innovative Project”. The invention belongs to the scientific group “Electrochemical current sources” of the Moscow Aviation Institute, a joint team of departments 208 and 908. It is worth noting that the drones and electric vehicles market are developing rapidly and open to new engineering solutions. That is why the project of Konstantin Pushkin, Nadezhda Okorokova, Stanislav Sevruk and Ariadna Farmakovskaya is so relevant.

Representatives of the Moscow Aviation Institute proposed an alternative replacement for lithium-ion power sources. Their technology has already surpassed the existing one in many respects.

“This power source is completely safe due to its layout and the fuel used,” noted Konstantin Pushkin, “fuel is metal aluminum plates, and oxidizer is oxygen from the air. Despite the apparent simplicity of development, the technology has many features, so there are no analogues on the market yet. Today, only Russia and Israel are engaged in the creation of such sources. In other countries, nothing of the kind is practiced. In addition to safety and environmental friendliness, the MAI power source is several times cheaper than flammable, explosive and expensive lithium-ion. Moreover, drones with such a power source will be able to fly much longer and further. In addition, the MAI has invented special cartridges for fast recharging of the power source.

According to Konstantin Pushkin, a current source along with consumables - cartridges - will cost less than a lithium-ion competitor. 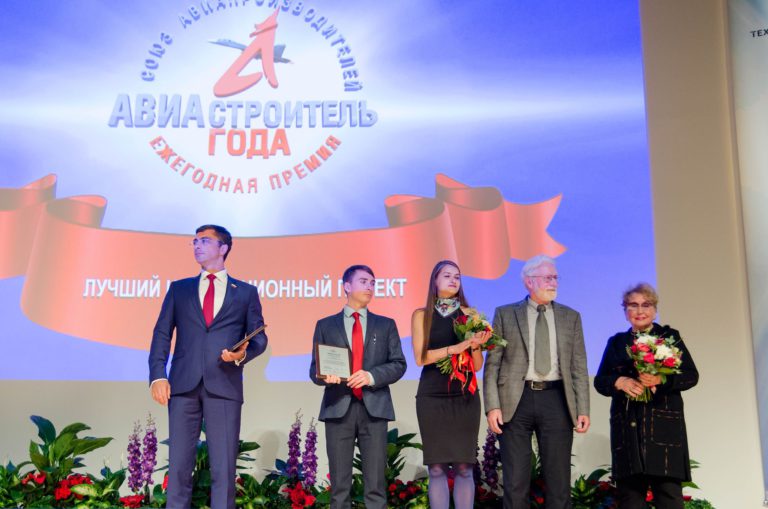 The Aircraft Builder of the Year is awarded annually to aviation industry enterprises and universities, as well as their scientists and specialists, who have achieved outstanding results in the scientific, industrial and social spheres in the field of aircraft engineering and made a significant contribution to the development of the aviation industry.

Aircraft Builder of the Year

Contact us if you have any questions or suggestions

We will reply you within one working day